Flexibility in your short game is crucial to help lower golf scores. Having the ability and confidence to play a range of different shots with each club adds another dimension to improving your chances of getting up and down, in turn taking pressure from the rest of your game. One important shot for your short-game repertoire is commonly called the ‘Texas Wedge’. This shot is surprisingly easy to execute with a very low margin of error, making it a forgiving choice from difficult scenarios around the green.

A ‘Texas Wedge’ is most commonly used when a player has narrowly missed the green and the ball has come to rest against the ‘collar’, where one length of grass meets another. 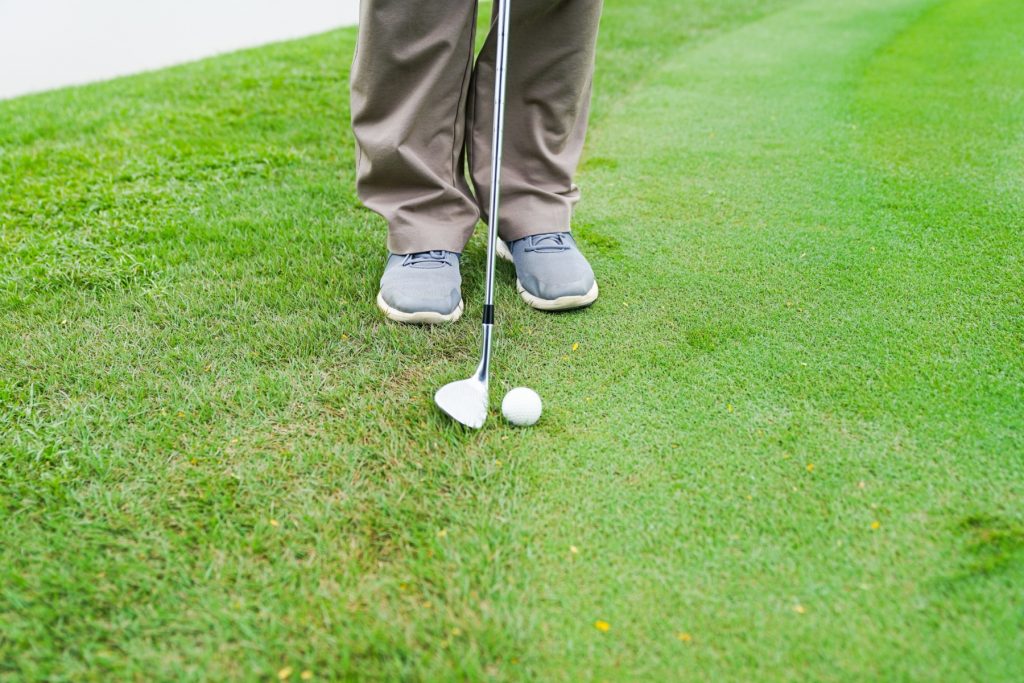 Here it becomes very difficult to achieve an effective strike with a conventional chip, as the likelihood of grass becoming wedged between the clubhead and the ball makes effective distance control very difficult. Similarly, using a putter is also ruled out as a shot choice because the club will not be able to travel through the longer grass on the backswing without getting caught, and making proper contact is extremely unlikely.

Thus why, in this scenario, the ‘texas wedge’ is a viable and effective option !! 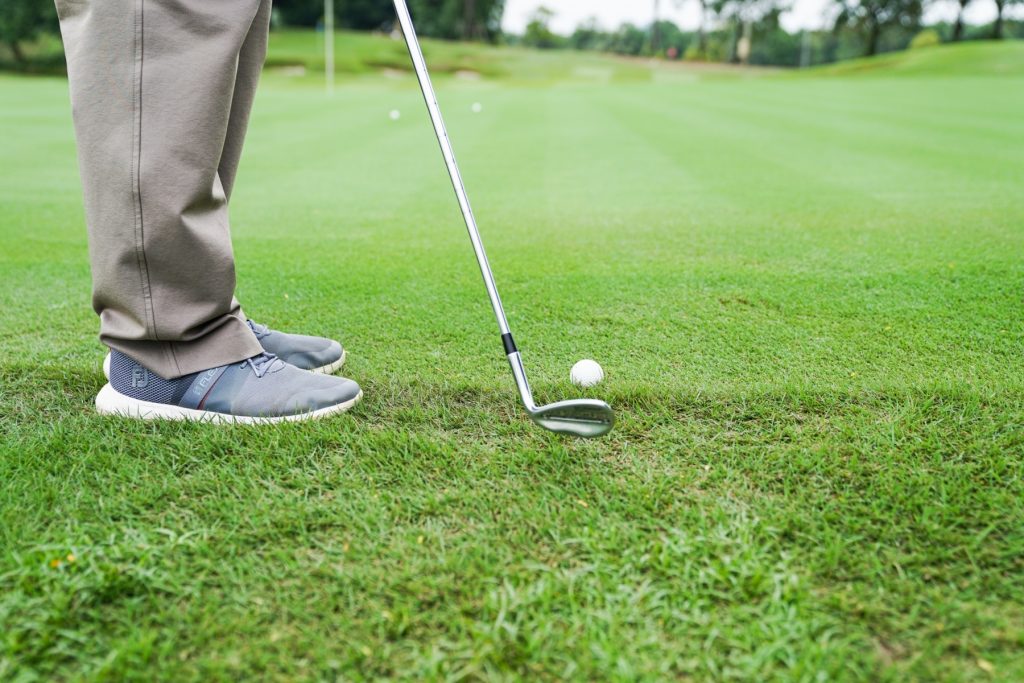 Here the club will not encounter resistance from the longer grass during the swing and you’ll find it easier to achieve the desired strike pattern and ball speed. Interestingly, a ‘texas’ wedge can also be used in scenarios outside of the difficult lie against the collar. For example, in tricky downhill shots where there is a significant amount of longer grass to travel over, which makes it is awkward to select a landing point. You’ll find that due to the leading edge striking the ball, it will bounce early into the ball’s journey. This means the ball encounters less resistance than it would if the putter was used and therefore makes distance control easier to judge. Practice hitting the shot from a variety of scenarios and lies and you’ll soon see it takes a lot of the guesswork and difficulty out of awkward shots around the green.